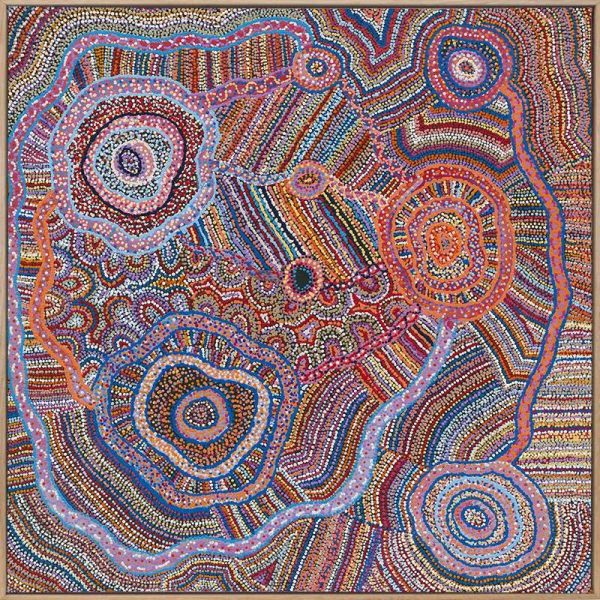 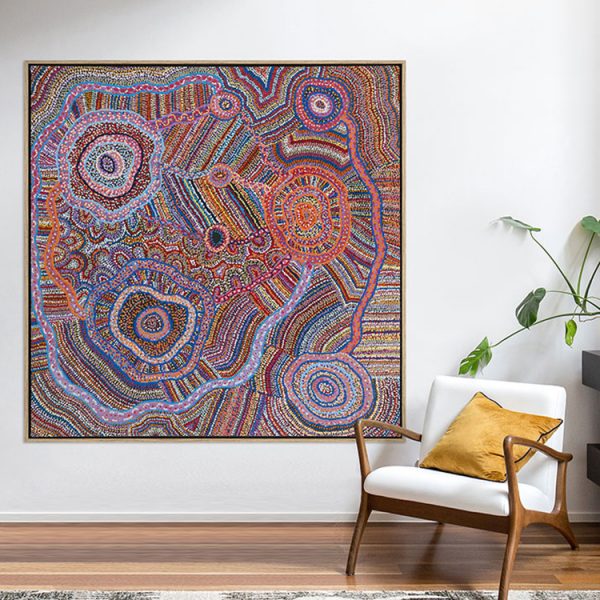 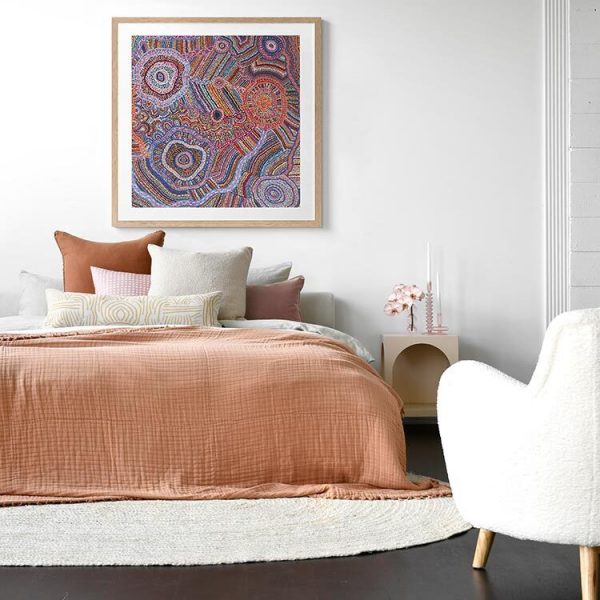 This Indigenous Aboriginal artwork depicts the water Dreaming, and tells a story of two Jangala men, rainmakers, who sang for the rain and unleashed a giant storm. The storm travelled from the east to the west until it reached Warlura, a waterhole to the east of Yuendumu in the Northern Territory. At Warlura, a gecko blew the storm away. The storm continued on, covering the lands with rain and shooting out bolts of lightning, awakening the ‘kurdukurdu mangkurdu Jukurrpa’ (children of the clouds Dreaming).

The water Dreaming built hills at Ngamangama, and stuck long pointy clouds into the ground at Jukajuka, where they can still be seen today in the Northern Territory as rock formations.

The water Dreaming continued its travels to Mikanji, a watercourse northwest of Yuendumu, where the storm was picked up by a ‘kirrkarlanji’ (brown falcon) and taken farther north. At Puyurru, the falcon dug up a giant ‘warnayarra’ (rainbow serpent). The serpent carried water with it to create another large lake, before travelling on through other locations and eventually arriving at Gurindji country to the north.

We are committed to working with suppliers who are investing a stream of ongoing financial support back into the Yuendumu and Nyirripi artist community. For every Ngapa Jukurrpa II artwork sold, a percentage of the sale price goes directly back to the artist.

Stretched Canvas Print with Oak Boxed Frame  90x120cm.
This beautiful piece will be produced especially for you, so please allow up to 4 weeks for delivery.

Please email us if you would like a quote on a difference size or frame colour. 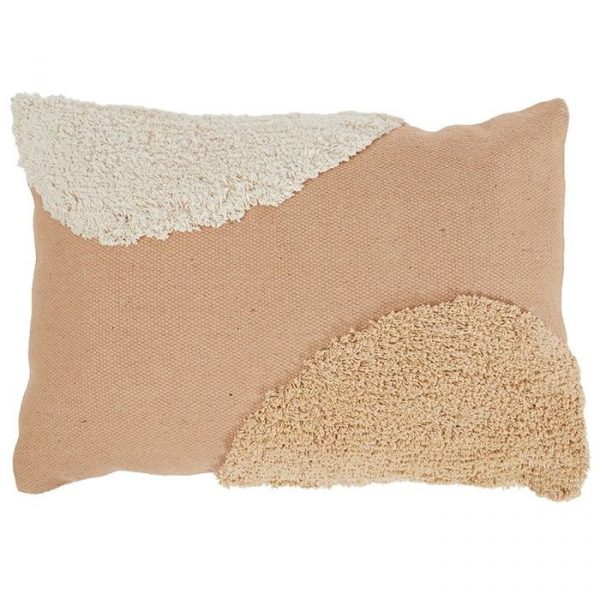 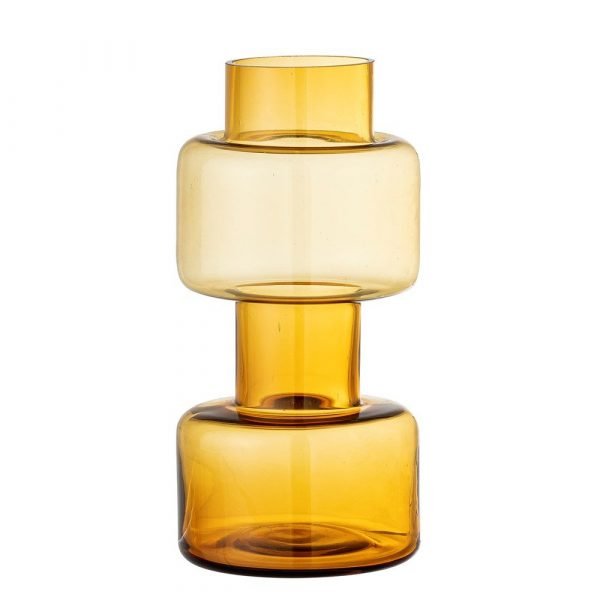 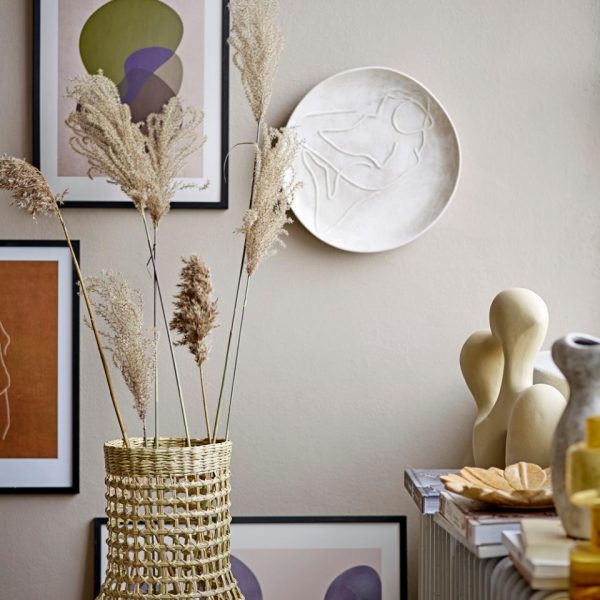 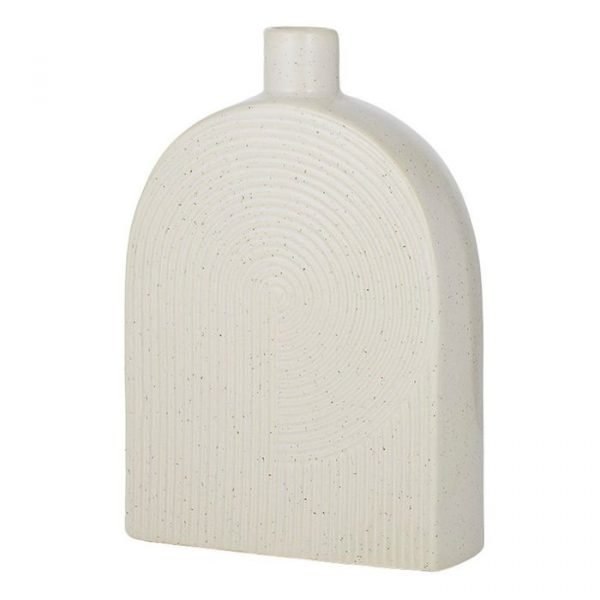